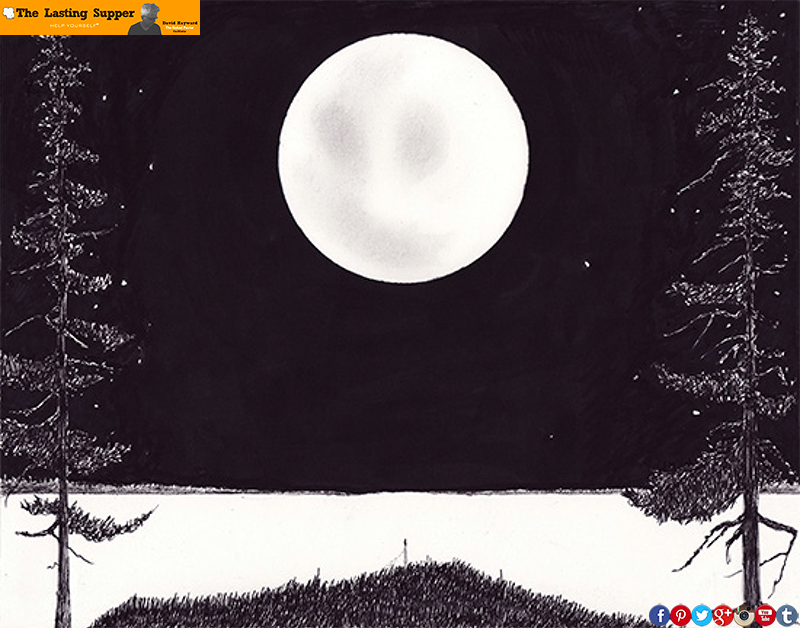 I remember reading about a Canadian explorer, David Thompson. The further he travelled into the wilderness the less men would accompany him. He would begin with an entire team with lots of food and gear, but end up with just himself and a few other men with meagre supplies.

It is true spiritually as well. The further you wander from civilisation, from the norm, from the popular, from the tried and true, the more difficult it is for people to remain with you. You might be up for the exploration and discovery, but they’re not!

The fact is that you are on your journey to discover truth because you are passionate about it. Those who accompany you are there to support you. But eventually your passion will outrun their support. Unless they are passionate about discovering the truth too, they will not go all the way with you.

Thomas Merton, a Benedictine monk, applied for years to become a hermit at the Gethsemane Monastery in Kentucky. Some might argue about the conflicts between him and his Abbot, and that his Abbot may have continually blocked his application for less than honourable reasons. But the truth is not just any monk can become a hermit. There are tests one has to pass to be allowed to live alone and be solely responsible for one’s own spirituality. It can be spiritually dangerous and even fatal.

No wonder few would come with me. No wonder few would care to trace my steps.
People make the mistake of equating freedom with anything goes. They think because I’ve cast off restraint that I’ve lost control. In fact it’s the contrary. I know how dangerous it is out here. One careless move would bring everything to a halt.

So I have to be more intelligent, more focused, more intentional, more alert, more cautious. I’ve learned that the most free are the most responsible.

So I will get to where I’m going, for I am where I am.

If you’d like to own all of my Sophia drawings, which include the story behind each one, you can buy my book, The Liberation of Sophia here

Like what you’ve read? Join The Lasting Supper now!